Why book with us?

Sign up to Gabba Central Apartments News and be the first to know about news, specials and upcoming events. 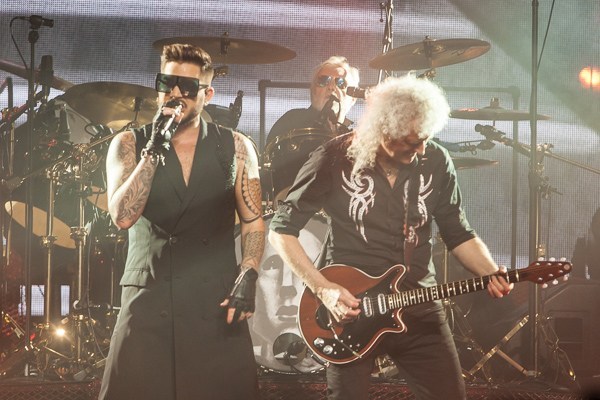 END_OF_DOCUMENT_TOKEN_TO_BE_REPLACED

Are you ready to be rocked? Want it all? Need somebody to love? Want to break free? Hey, are you ready for this? Thursday is about to bite the dust at Suncorp Stadium when the Queen + Adam Lambert Rhapsody Tour takes centre stage on February 13th. As they prepare to shake the foundations of Brisbane’s most hallowed arena, and with tickets almost sold out, Queen + Adam Lambert promise to deliver a night which will have you humming ‘We are the Champions’ for weeks to come.  According to Billboard, the show itself is epic: “There was never a dull moment, thanks to bigger production, even more elaborate wardrobes, and Freddie Mercury-inspired details that make Queen's recent prominence almost tangible.” Adam Lambert has played the iconic Freddie Mercury’s role for ten years with sincerity and talent, paying tribute to his predecessor in a way that is both honourable and exceptional with his amazing vocal capabilities. In short: this will be an outstanding concert whether you’re a die-hard Queen fan or simply a purveyor of big riff rock!